They say when you have a Rat Terrier “you can’t stop at just one”. That would appear to be true as Rachel now owns three.

The Rat Terrier originates in the United States.  Although the Rat Terrier has worked on farms across the USA since the early 1900’s, it wasn’t until July of 2015 that they were added to the Canadian Kennel Club Miscellaneous List.

Rat Terriers are very versatile and for the most part they are a terrier with an “off switch”.   Rachel’s Rat Terriers are great family companions and she also enjoys several performance venues with them. 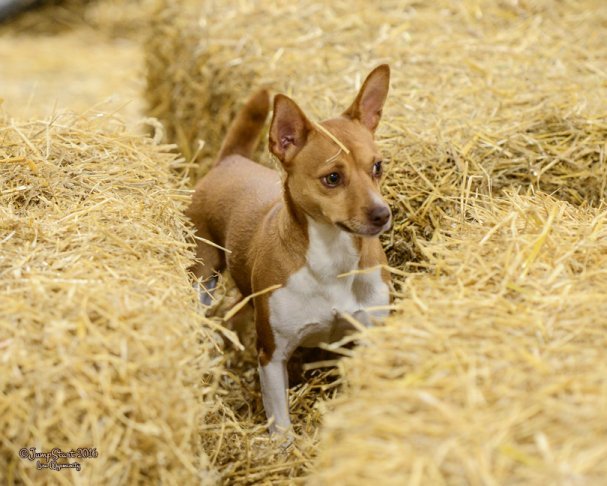 Every breed of purebred dogs is evaluated and bred according to their breed standard. Follow this link to read the CKC Standard for the Rat Terrier. 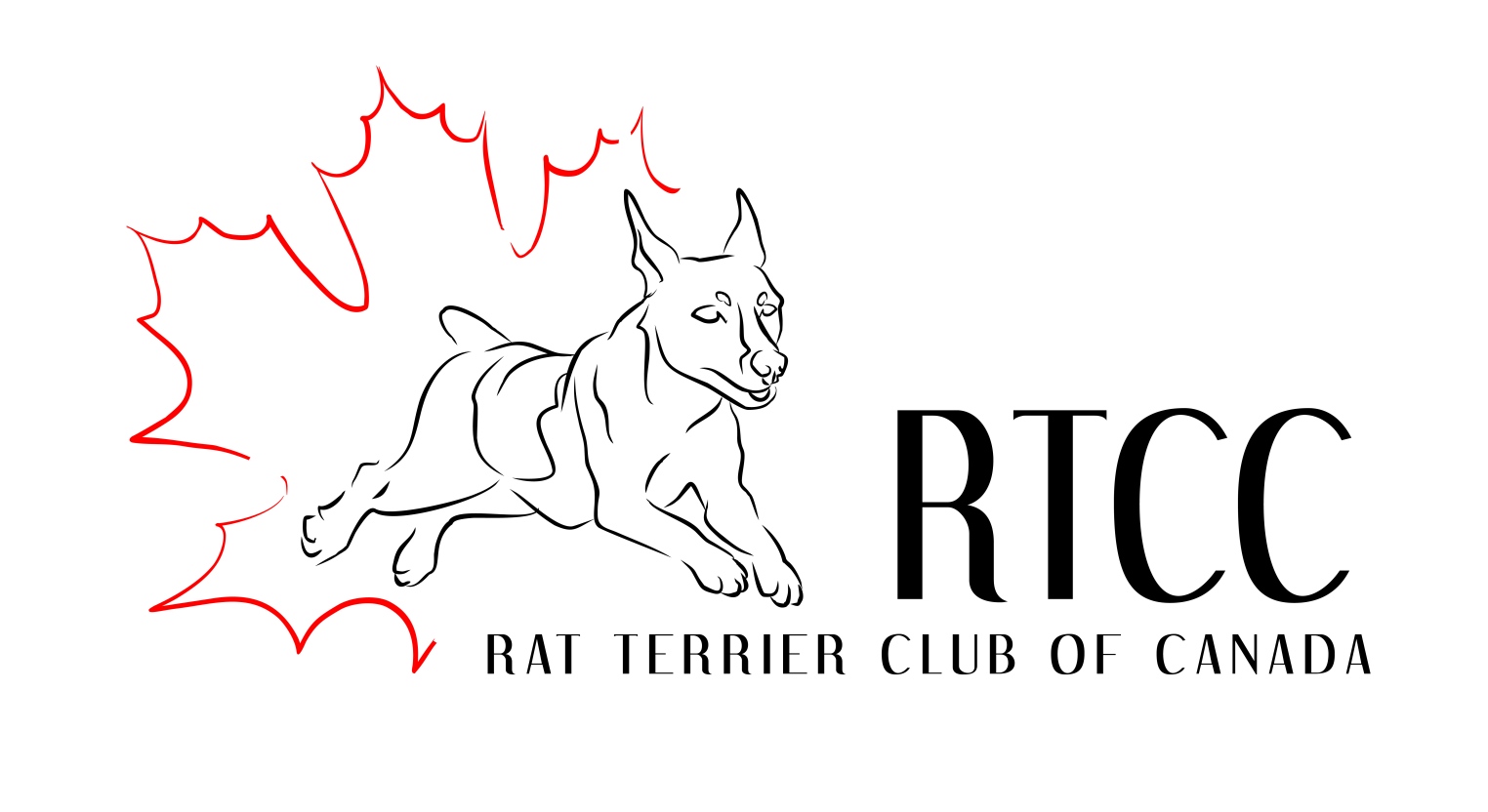 We support the Rat Terrier Club of Canada. For more information on this club, follow this link.